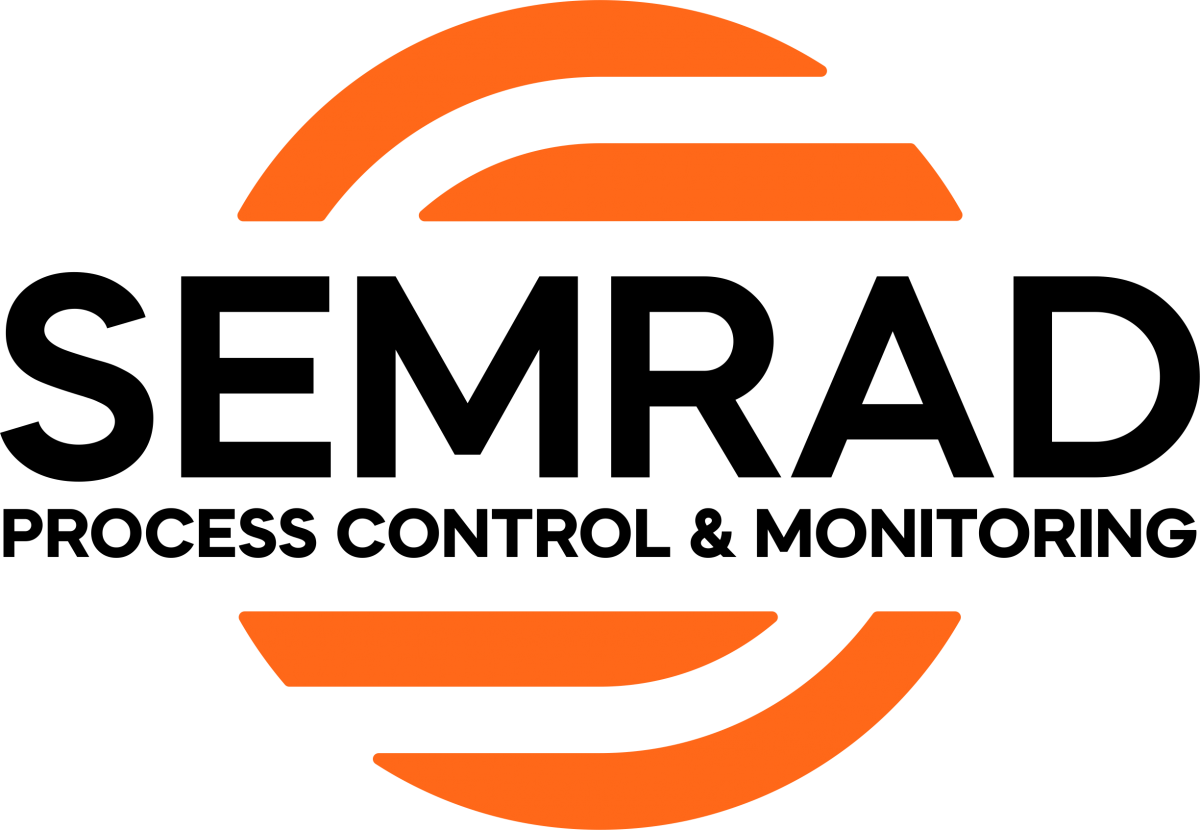 What is a level switch?
Level switches, commonly referred to as point level indicators are among the most versatile level instruments on the market. The main function of a level switch is to determine whether a material or liquid reaches a certain value, and once it reaches that value, a signal can be sent from the level switch to another device such as a pump, valve actuator or display.

Some of the more common level switches for liquids includes float switches, which are more buoyant than the liquid they’re measuring and will float to the top, changing the angle the float is resting at and causing the switch inside to activate. However point level detection isn’t limited to liquids and float switches, one of the more common methods for detecting point level of solids is by using a rotary paddle switch. The rotary paddle switches are literally exactly that, a rotating paddle that, when it comes into contact with a bulksolid senses the change in RPM of the paddle or retarding force and the electronic inside send a signal to another device saying the level switch has determined the point level of material inside.
Why Semrad is a reliable expert in level switches?
At Semrad, we have some of the best equipment in the world for the Australian market, world renowned brands such as Nivelco and Bindicator. Bindicator is a U.S. based company that emerged back in 1936 and has continued to thrive in the American market, building a reputation on the high quality and reliability of the Bindicator level switches. Semrad has brought Bindicator’s renowned reliability and premium level switches to Australia, so that we may benefit from their 77 years of experience.

Semrad is dedicated to providing customers with the most cost effective and technically advanced solutions for the measurement and control of liquid and bulksolids level.

Sign up to Semrad’s newsletter with up-to-date information on products, applications and other latest news.